Ensuring that the Gains from Trade are Inclusive and Sustainable

After 30 years of trade liberalization, now what?

The Psychology of Support for Trade

Latin Americans: On Board with Trade 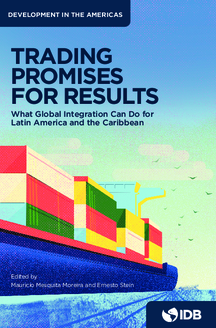 Thirty years after the region embarked on large-scale liberalization, trade policy could have been expected to become all but irrelevant. Instead, a mismatch between expectations and what could realistically be delivered set the stage for much of the disappointment, skepticism, and fatigue regarding trade policy in the region, particularly in the early 2000s. By setting the bar unrealistically high, governments and analysts made trade policies an easy target for special interests that were hurt by liberalization and for those ideologically opposed to free trade. The most immediate victims were the more tangible growth and welfare gains, whose relevance was lost amid the noise of grandiose visions.

Income Inequality in Mexico and Import Exposure: Estimating the Impacts from the Expenditure Channel, Dec 2019

The Effect of the Chinese Import Competition on El Salvador Labor Market, Nov 2019

Trade and Real Wages of the Rich and Poor: Evidence from Brazil and Mexico, Nov 2019 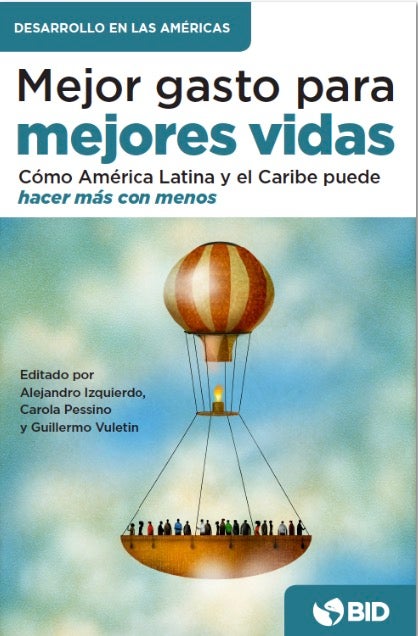 How can the puzzle of larger demands and fiscal strengthening be solved? This edition of the Development in the Americas (DIA) report focuses precisely on this question. The book suggests that the answer is about fiscal efficiency and smart spending rather than the standard solution of across-the-board spending cuts to achieve fiscal sustainability— sometimes at great cost for society. It is about doing more with less.

Despite governments’ best efforts, many people in Latin America and the Caribbean don’t have the skills they need to thrive. This book looks at what policies work, and don’t work, so that governments can help people learn better and realize their potential throughout their lifetimes. 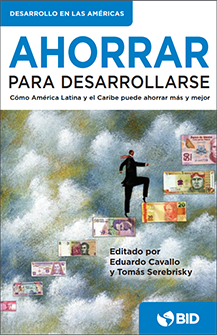 Saving for development: How Latin America and the Caribbean Can Save More and Better

Why should people—and economies—save? The typical answer usually focuses on the need to protect against future shocks, to smooth consumption during hard times, in short, to save for the proverbial rainy day. This book approaches the question from a slightly different angle. 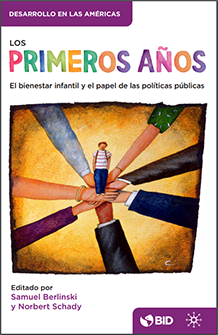 The Early Years: Child Well-being and the Role of Public Policy

Child well-being matters for both ethical and economic reasons as children who flourish in the early years are more likely to become healthy, productive citizens later in life. 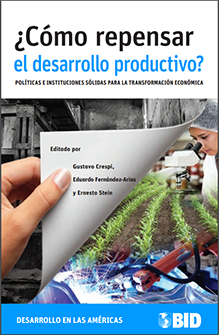 Anemic economic growth in Latin America and the Caribbean is in need of a post-Washington-Consensus policy shot in the arm. Unfortunately, the ghost of industrial policy casts a shadow over all efforts because it has often done more harm than good. 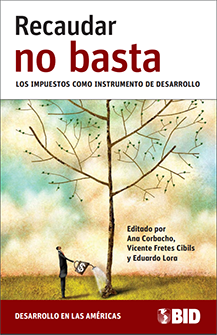 More than Revenue: Taxation as a Development Tool

More than Revenue aims to provide an up-to-date overview of the current state of taxation in the Latin American and Caribbean (LAC) region, its main reform needs, and possible reform strategies that take into account the likely economic, institutional, and political constraints on the reform process. 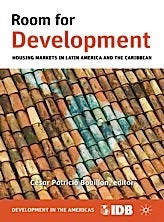 Room for Development: Housing Markets in Latin America and the Caribbean

This edition of the IDB's flagship publication, Development in the Americas, takes an in-depth look at the opportunities countries have to improve urban housing markets and pave the way for solutions that involve the private sector. 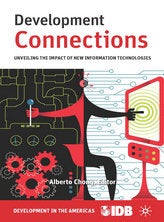 Policymakers and academics agree that computers, the Internet, mobile telephones and other information and communication technologies can be beneficial for economic and social development. But how strong is the impact? The Age of Productivity: Transforming Economiesfrom the Bottom Up

The book provides tools to ponder productivity growth beyond conventional aggregate analysis, focusing on the extreme heterogeneity of sectors and firms while emphasizing the importance of policies that allow high productivity firms to thrive and expand. Beyond Facts: Understanding Quality of Life

Using an enhanced version of the recently created Gallup World Poll, the Inter-American Development Bank surveyed people from throughout the region and found that perceptions of quality of life are often very different from the reality. 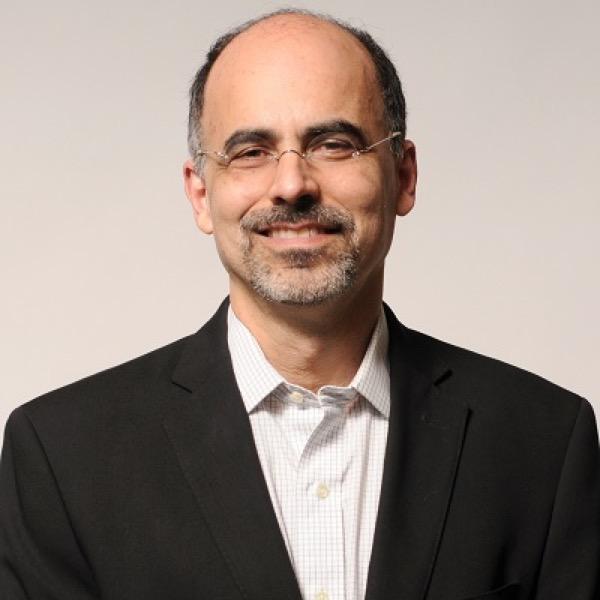 Mauricio Mesquita Moreira is Chief Economist and Research Coordinator of the Integration and Trade Sector of the IDB. A native of Brazil, Mauricio holds a Ph.D. in Economics from University College London. 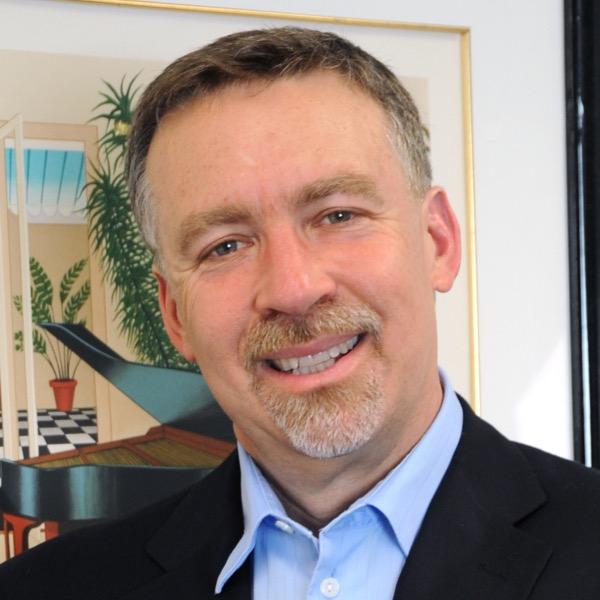 Ernesto Stein is Principal Technical Leader at the IDB Research Department. A native of Argentina, Ernesto holds a Ph.D. in Economics from the University of California at Berkeley.