Preventive policies are the most cost-effective, but citizen preferences are for more punitive measures. Greater political traction is needed for preventive interventions based on scientific evidence.

Smart Spending on Citizen Security: Beyond Crime and Punishment

Historically, the debate on citizen security has swung between two poles, both regionally and globally: the “iron fist” or “tough on crime” on the one hand and a social approach to structural causes of crime on the other. Citizen pressure to achieve rapid results and media coverage of high-profile crimes have led many governments to take a hard line and position themselves in the first camp. A harsher and more militarized type of policing, longer prison sentences, and massive incarceration are examples of this punitive view of crime. According to this view, the greater the repression and punishment, the larger the reduction of crime. The opposite side argues that the focus should be on changing the structural causes of crime and violence. Government programs aim to reduce the inequality and social exclusion that favor crime and violence: school dropout, family disintegration, urban poverty, and youth unemployment, among others. Fortunately, a third way combines both preventive and punitive elements backed by scientific evidence of their impact on crime. This approach, known in the Anglo-Saxon world as smart on crime (Waller, 2014), is slowly but surely permeating thinking and practice in the Latin American and Caribbean region. Read more. 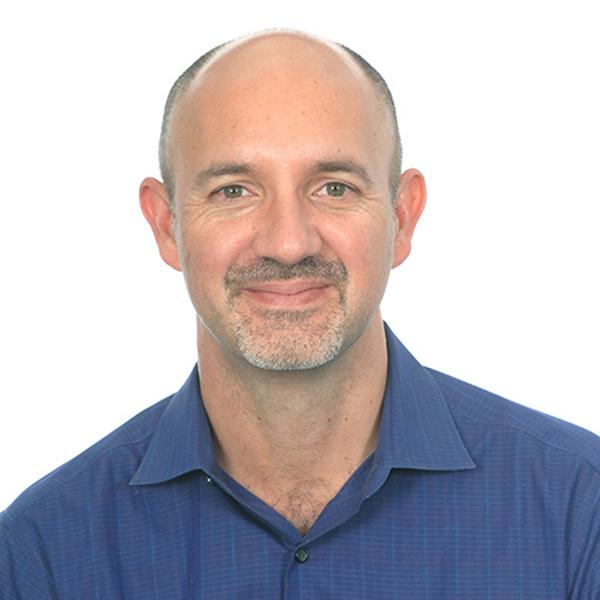 A citizen of Argentina, holds a PhD in Public Policy from the Massachusetts Institute of Technology (MIT). He is a principal citizen security specialist in the Innovation for Citizen Services Division of the Inter-American Development Bank.