Improving spending efficiency requires hard work to build capacity within government and outside consensus and coordination.

The Key to Better Public Spending

Much of this book has focused on diagnosing the inefficiencies of public spending in Latin America and the Caribbean, both at the macro level and in the myriad of sectors from education and health to infrastructure and public safety that together contribute to the well-being of the region’s citizens.

Individual chapters have also proposed specific policies and approaches to improve the efficiency of expenditures. This chapter looks at the final piece to this puzzle: the institutions needed to safeguard efficient public spending and execute productive, growth-oriented public policy.

From a macroeconomic point of view, Latin America and the Caribbean has historically struggled to achieve fiscal sustainability and stabilizing (i.e., countercyclical) fiscal policies. Moreover, the region has also continuously biased its spending against public investment, not only in relative terms visà- vis current spending, but also in per capita terms. This bias, in turn, may have hurt economic growth (especially given the region’s low infrastructure levels). This is, naturally, of particular importance in a region like Latin America and the Caribbean where an important part of economic growth is driven by external factors such as commodity prices and global financial cycles. If the region aims to graduate from this dependency trap and integrate into the global economy in a more strategic manner with higher value added, better and more productive jobs, and sustained, more domestic-driven growth, the region must reverse this bias against public investment. The first part of this chapter focuses on the role that institutions, in particular fiscal institutions like fiscal rules, have had in helping Latin America and the Caribbean (as well as other regions) to cope with fiscal sustainability and stabilizing fiscal policies.

The conclusion is that while fiscal rules have, indeed, helped reduce the likelihood of debt crises and procyclicality, they are not without their flaws. In fact, they have tended to exacerbate the bias against public investment.  Read more. 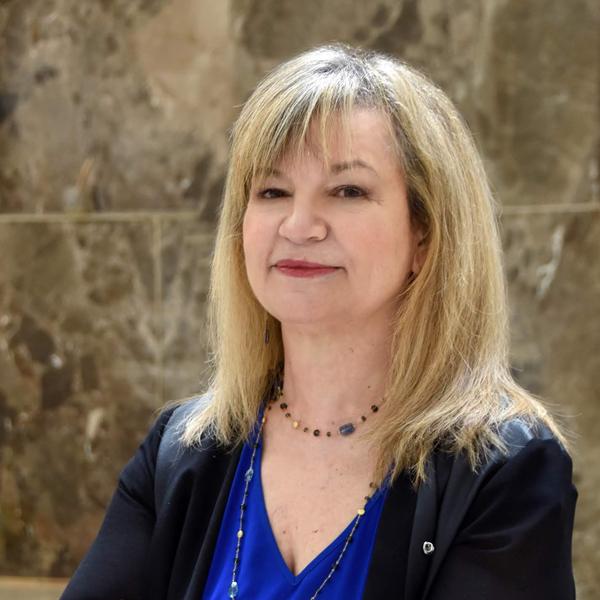 Citizen of Argentina, holds a PhD in Economics from the University of Chicago. She is principal specialist in the Fiscal and Municipal Management Division of the Inter-American Development Bank. 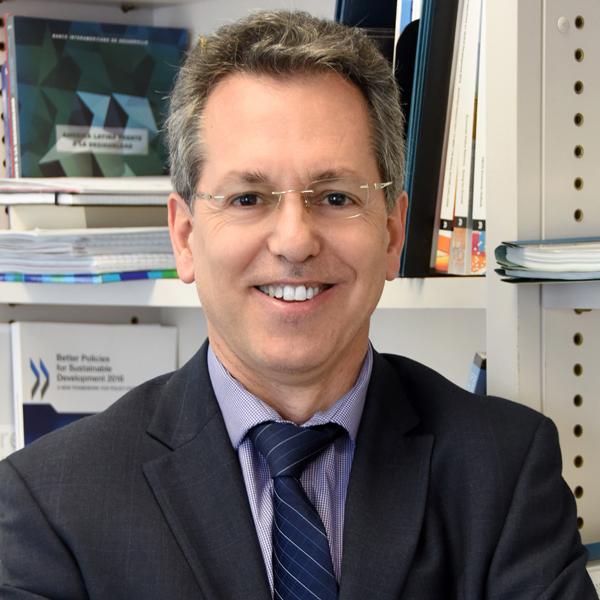 A citizen of Argentina, holds a PhD in Economics from the University of Maryland. He is chief economist and general manager a.i. of the Research Department of the Inter-American Development Bank. 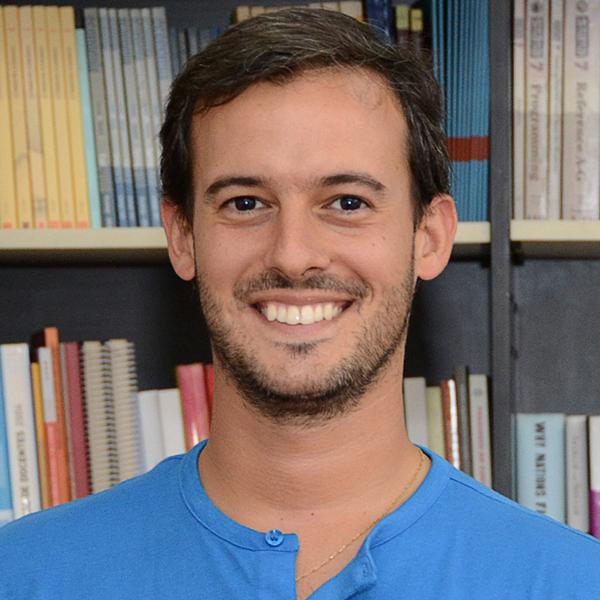 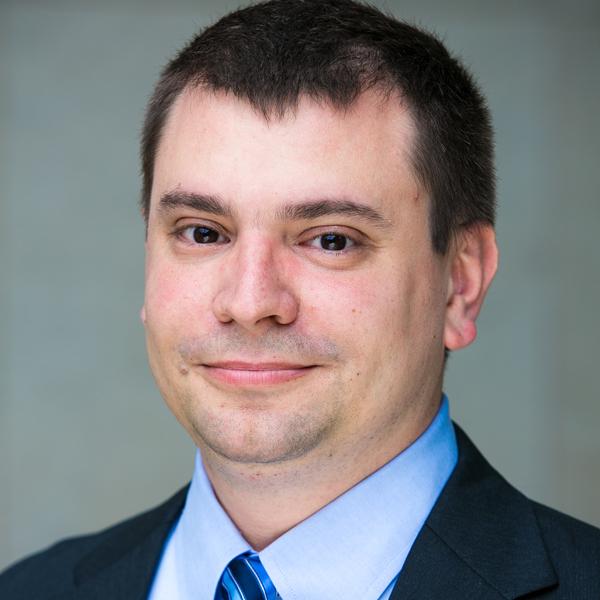 A citizen of Argentina, holds a PhD in Economics from the University of Maryland. He was a lead economist in the Research Department at the Inter-American Development Bank during the preparation of the report. He is currently a senior economist in the Office of the Regional Chief Economist for Latin America and the Caribbean at the World Bank.