The most successful school systems show that improving the efficiency and equity of public spending go hand in hand. A strong public investment, increased transparency and investing mainly in teachers seem to be the keys to success.

Spending on primary and secondary education has increased significantly in Latin America and the Caribbean in recent decades. Since 2000, public expenditure per student has increased in real terms by almost 80 percent at the primary level, and almost 45 percent at the secondary level, surpassing $2,000 per student at both levels.1 These growth rates are more than double those in primary school spending and quadruple those in secondary school spending over the same period in OECD countries. This increase in spending has occurred in a favorable macroeconomic environment highlighted by higher per capita income, lower poverty rates, and declining socioeconomic inequality—all in the context of a heightened focus on education (see Table 6.1). Between 1995 and 2013, investment in education grew from 3.6 percent to 5.3 percent of GDP in Latin America and the Caribbean.

Happily, the investments have paid off in better service delivery. The student-teacher ratio decreased from 24.4 to 17.3 between 2000 and 2014, implying increasingly smaller class sizes.2 School infrastructure is also improving. One common proxy for investment in school facilities is the availability of computers per student; according to data from the PISA study,3 in Latin America and the Caribbean the ratio of computers to students grew 20 times between 2000 and 2015.4 Still, according to a recent study based on TERCE5 data, educational infrastructure remains insufficient and unequal in spite of improvements over the last decade (Duarte, Jaureguiberry, and Racimo, 2017). Read more. 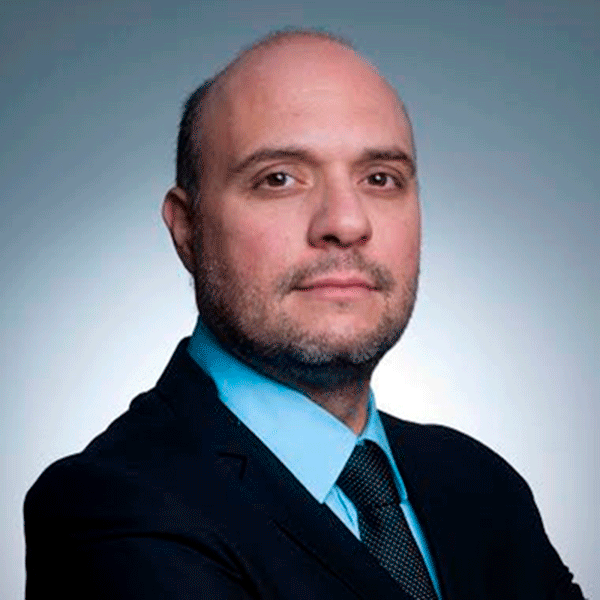 Gregory Elacqua is Principal Economist in the Education Division of the Inter-American Development Bank in Washington D.C. He has extensive experience in research on education policies in Latin America and has also participated in several educational reforms in the region. He has a Ph.D. in Public Policy from Princeton University. 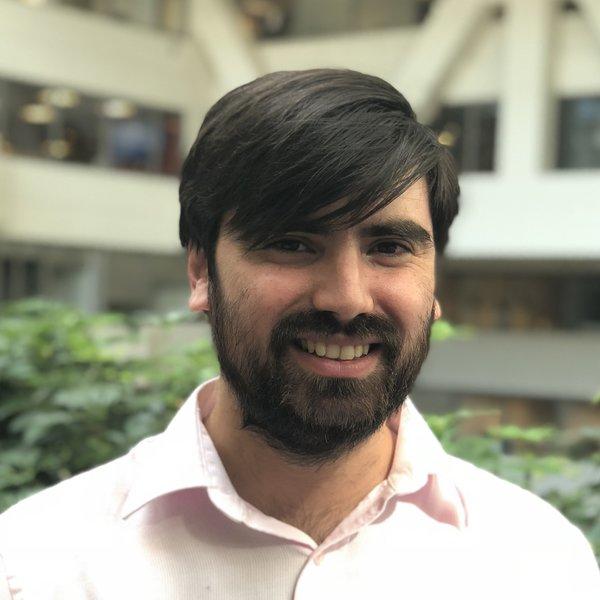 He is a research consultant for the Education Division of the Inter-American Development Bank. He has worked in several research projects and school policy discussions to support the implementation of educational reforms in Chile. He holds a Master's Degree in Public Policy from the University of Chile.