This chapter has provided efficiency gains estimates in public investment that taken together add up to more than 1 percent of GDP.

The decrepit state of infrastructure in Latin America and the Caribbean is well known. From pot-hole-ridden roads and bridges in disrepair to substandard airports and sea ports, the region’s growth and the quality of life of its citizens suffers from its crumbling infrastructure. While bricks and mortar alone cannot assure growth and prosperity, without acceptable infrastructure services, a country is hard pressed to compete in today’s world.

Why is infrastructure so subpar in the region? To begin with, countries in Latin America and the Caribbean do not invest enough in infrastructure. Public and private investment in infrastructure in Latin  America and the Caribbean reached an average of 2.75 percent of GDP between 1992 and 2015 and an average of 3.8 percent from 2008 to 2015. This level of spending is low compared with, for example, China (8.5 percent), Japan and India (5 percent), and the average in industrial countries (4 percent) (Powell, 2016). Moreover, current investment figures have even dipped below those prevailing in the 1980s. To fill the infrastructure gap, the region would need to invest about 5 percent of its GDP over the next 20–30 years, which is equivalent to an additional $100 billion a year. Read more. 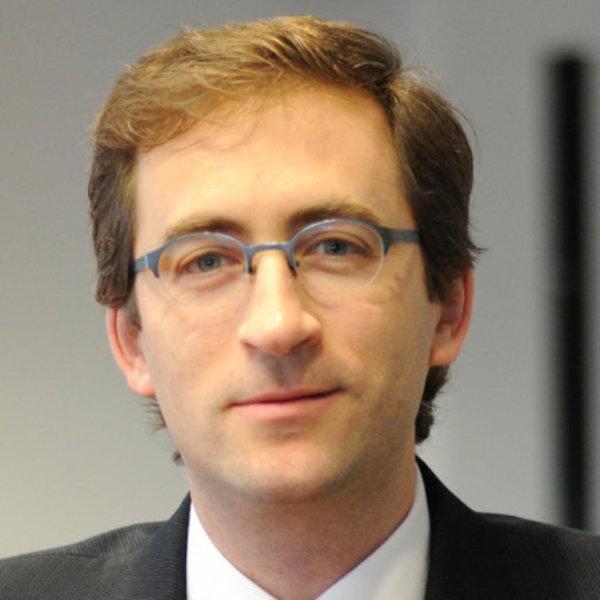 A citizen of Argentina, holds a PhD in Economics from the University of Chicago. He is the sector economic advisor in the Infrastructure and Energy Sector of the Inter-American Development Bank. 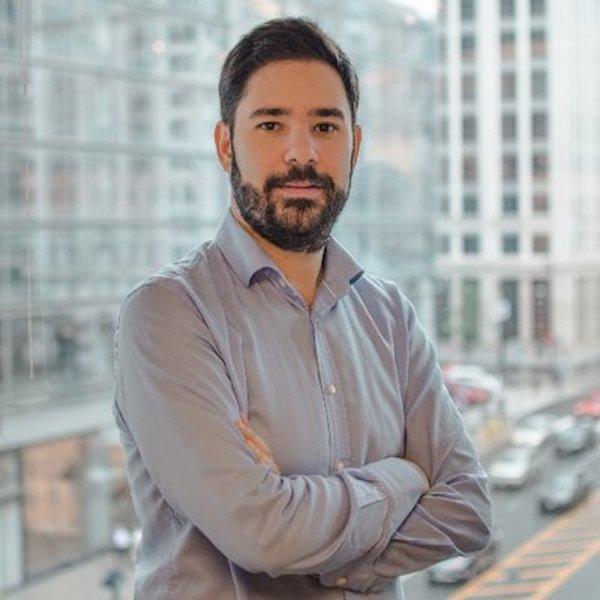 A citizen of Spain, holds a PhD in Economics from the University of Las Palmas de Gran Canaria. He is an economist in the Infrastructure and Energy Sector of the Inter-American Development Bank. 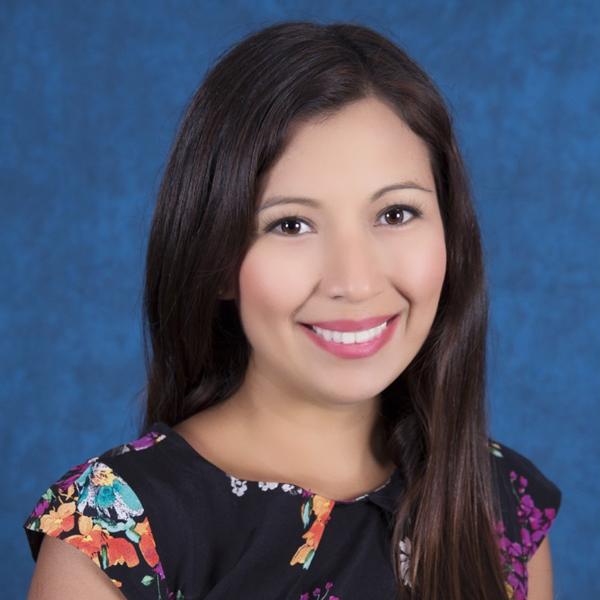 A citizen of Peru, holds a MA in Public Administration and International Development from Harvard University. She is an economist in the Infrastructure and Energy Sector of the Inter-American Development Bank.