Shortchanging the Future: The Short-Term Bias of Politics

Citizens in the region who lack trust in government are significantly less likely to support higher taxes for redistribution.

Shortchanging the Future: The Short-Term Bias of Politics

This volume documents a pattern of spending policies in Latin America and the Caribbean in which governments leave money on the table: spending inefficiencies that, if removed, would allow governments to provide more and better services to more citizens. These inefficiencies pose a difficult puzzle: since citizens in these countries elect their governments, these governments might be expected to pursue policies that improve citizen welfare, and citizens to choose politicians who promise and deliver efficient policies.

Unfortunately, this is not what happens. The pressures of competition in the political and electoral marketplaces of Latin America and the Caribbean— as in democracies the world over—do not necessarily drive public policy toward the social optimum. Governments neglect public investments in physical and human capital that would yield economic growth rewards far exceeding their cost, and tolerate gross spending inefficiencies that reduce the value of services that citizens receive. Across the region, there is a systematic bias against policies that would bring substantial benefits in the future or whose fruits are more difficult to observe. Why do democracies, and specifically those of Latin America, exhibit such biases?

This chapter tries to answer this question. One explanation is that the institutions that structure political and electoral marketplaces distort the incentives of politicians to respond to citizen demands—to “supply” efficient, development-promoting policies. Every form of government has rules that establish who elects which politicians and how those politicians make decisions about public policy. No rules are perfect; none give politicians perfect incentives to translate citizen preferences into public policy.  Read more. 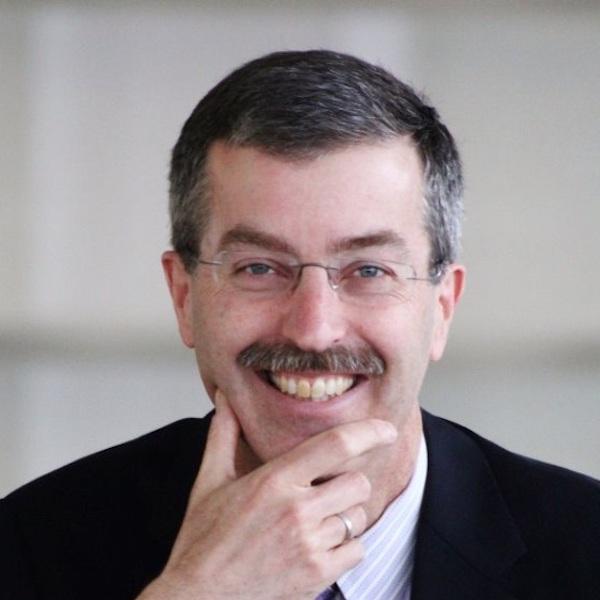 A citizen of the United States, holds a PhD in Economics from Washington University at St Louis. He is a principal advisor in the Institutions for Development Department of the Inter-American Development Bank.

Citizen of Argentina, holds a PhD in Economics from George Mason University. He is a principal economist in the Research Department of the Inter-American Development Bank. 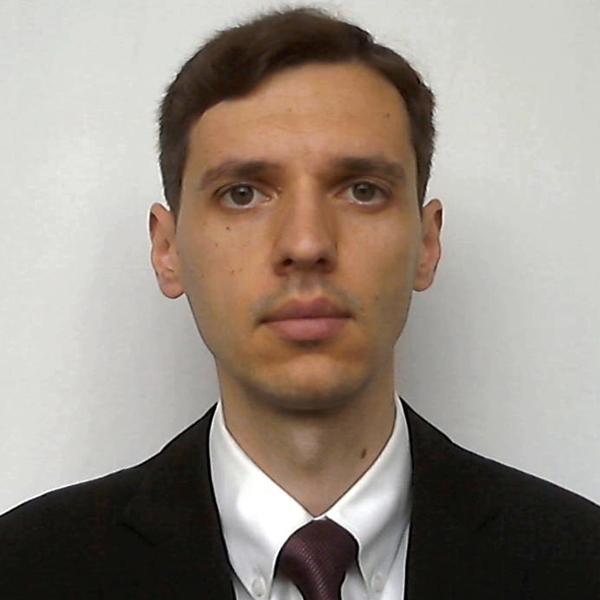 A citizen of the US, holds a PhD in Economics from Northwestern University. He is a senior economist in the Research Department of the Inter-American Development Bank.